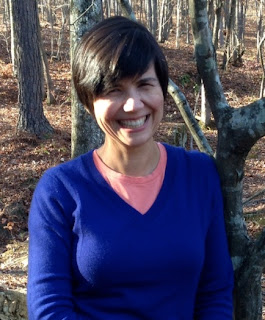 The GLA scholarship committee is pleased to announce the 2013 winners of the Beard and Hubbard scholarships.  These two awards are given annually by GLA to provide financial assistance for students pursuing a Master’s degree in library science.
This year’s C.S. Hubbard scholarship winner is Asele Mack.  Originally from Russia, she holds a degree in journalism from Moscow State University. She has worked as a writer, translator, non-profit manager, and most recently as a mother of two children. Throughout her career – from writer to mother – libraries have been an essential resource and a second home, so it is only natural that she finally found her true calling in librarianship. After several years of volunteering in public libraries in Florida and Georgia, Asele made a leap of faith and started the MLIS program at Valdosta State University. She now works part time at the DeKalb Public Library. After graduation, Asele plans to become a public librarian and specialize in services for non-English speakers and programming that helps bridge the information and digital divide. 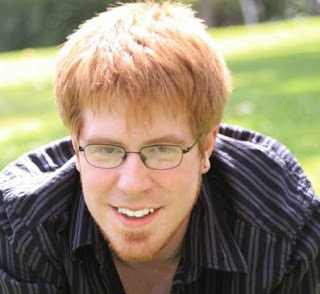 John Mack Freeman is this year’s Charles Beard Scholarship winner. He has a dual BA in English and Theatre from Shorter College.  In addition to being an AmeriCorps alum, Mack has worked in web design, marketing, and content development for the last four years.  He is currently pursuing a Master’s of Library and Information Science at Valdosta State University, and he looks forward to beginning his career in librarianship when he graduates in December 2013.  He is currently employed at the Tifton-Tift County Public Library. After graduation, he is interested in public librarianship with an emphasis on marketing, outreach to underserved communities, and government engagement.
July 24, 2013