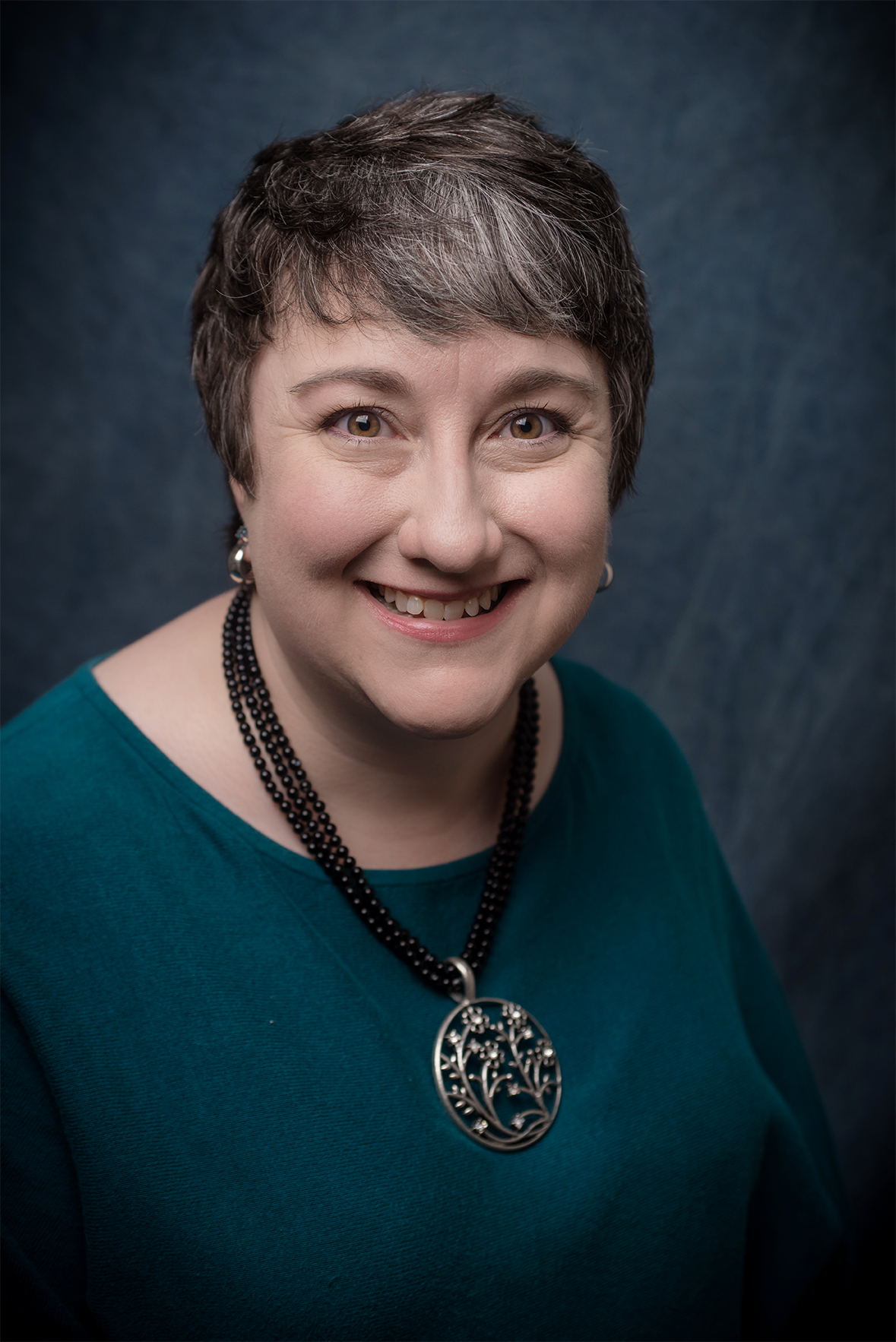 GLA has long been an organization defined by the energy, vision, and enthusiasm of its members. In this feature, In Good Company, we’re talking to long-time GLA members to ask about how being a part of the organization has helped them and what advice they’d give new or prospective members.

We’re kicking things off by talking to Angela Megaw, Reference Services Librarian at the University of North Georgia’s Dahlonega Campus.

Angela Megaw credits her strong involvement in the Georgia Library Association to advice from one of her library science professors at the University of South Carolina, Dr. John Olsgaard. Among other useful tips – like looking up your department’s Promotion & Tenure guidelines on your first day on the job – he strongly encouraged joining a professional organization early on.

With Dr. Olsgaard’s words in mind, Angela joined GLA within months of starting her first job out of library school at Gainesville College in 1998. Since then, she has been an active member with an impressive list of accomplishments under her belt – from helping to rewrite GLA’s Mission Statement as part of the Membership Committee, to coordinating a multi-location webinar workshop on ‘ACRL & Information Literacy: Bringing the Framework into Focus‘ as Academic Library Division chair, to working tirelessly as part of the Conference Committee for three years to bring the Georgia Libraries Conference to life.

We had the chance to speak with Angela and get her thoughts on how to get the most out of GLA membership and how being a GLA member has impacted her professional life.

On getting started in GLA

We asked Angela if she’d noticed any big changes within GLA since she first joined. One key change she pointed out was how much easier it is now to get involved in GLA without being in a higher-level leadership role. She’s seen this shift even within the last five years, and credits the Interest Group Council with providing more opportunities for involvement through GLA’s Interest Groups. The IG Council has helped create a continuity of leadership and increase support for interest group activity, making interest groups an ideal environment for new members to get their toes wet and get involved in GLA without a huge time commitment.

Angela contrasts the current state of interest groups with how things were at GLA meetings in the 2000s. Angela recalls one Midwinter Planning Meeting when she dropped in on the Professional & Continuing Education Interest Group. She found three people in the room, none of whom knew anything about the group or its purpose. However, from that first meeting, she and fellow attendee Robin Fay got to work creating a wiki of workshops and professional development opportunities for Georgia library workers. Angela ended up chairing the committee, and hosted a dinner at COMO that allowed prospective library school students to meet with faculty from Valdosta’s library program.

Which leads to Angela’s second point:

GLA is what you make of it

One idea that Angela really underscores is that GLA is an organization truly fueled by the vision and enthusiasm of its members and volunteers. “GLA is a service organization at its heart,” she says. “If you see a need, then you need to jump in and figure out how to fulfill that need.”

In other words, new members need to invest time and work into GLA to get the most out of membership. She points to the New Members Round Table as another great entry point to the organization, and a way for new members to familiarize themselves with GLA and see what opportunities are available – and what needs might need to be met.

On the Midwinter Planning Meeting

Beyond getting involved in NMRT, Angela stressed the benefits for new members of attending the annual GLA Midwinter Planning Meeting. “Midwinter used to be promoted as a leadership meeting, so for a long time I never went, because I thought ‘I’m not a member of leadership’,” Angela says. “But that’s where GLA happens. It’s where committee work begins and opportunities to get involved come up.”

On the benefits of a strong network

Angela has also appreciated the opportunities she’s gotten to tap into the collective knowledge and expertise of Georgia librarians through GLA. She recalls one specific instance in her then-brand new role as Electronic Services Librarian at the University of North Georgia. Faced with dealing with the proxy server for the first time, Angela felt completely flummoxed – until she remembered that Kara Mullin at Clayton State was well-versed in server issues. Angela picked up the phone, gave Kara a call, and was able to pick her brain over the ins and outs of the proxy server. Thanks to her involvement with GLA, Angela knew who to reach out to in her network for extra insight and help.

Want to join the Georgia Library Association or renew your membership? Learn more on the GLA Membership page!