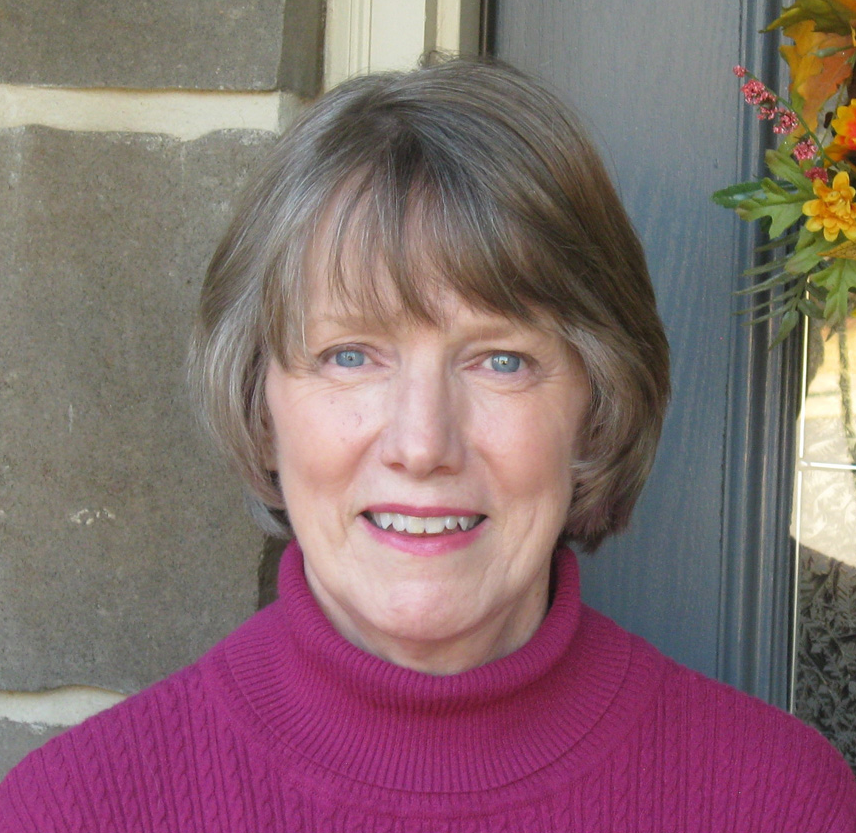 Opportunities to contribute to GLA were plentiful during Cathy Jeffrey’s years at the Clayton State University Library.  In this interview Cathy gives some impressions and perspective on a librarian’s career that’s not quite finished.

TW – What was the most unique thing about working at the Clayton State University Library?

CJ – The most unique thing about working at the Clayton State University Library had to be that for many, many years GLA administrative services were managed by Clayton State Library Directors Bob Fox and Gordon Baker – both of whom had also served as GLA treasurer and president.  As a result, the work of GLA was a constant theme at Clayton State.  Both librarians and staff members were encouraged to attend the conferences and participate in the Association.  It was a very rich and professionally active environment.

TW – Tell us about your year as president of GLA.  What do you think was your most important contribution to the Association?

CJ – For years the annual conference was managed by the COMO Conference Committee which was made up of members from three state library associations: GLA, GLMA and GAIT *.  Despite mention of a GLA Conference Committee in the Bylaws, in practice GLA’s participation in planning the conference was limited to the GLA members who served on the COMO Conference Committee.  These generally included the president, the vice president/president elect, occasionally the treasurer and representatives of GLA administrative services.  When GLMA pulled out of COMO, the weight of conference planning fell to the GLA president and Gordon Baker who represented both GAIT and GLA Administrative Services.

With Gordon Baker nearing retirement and the GLA presidents serving one-year terms GLA was at risk of losing its institutional history of the conference planning process. During my year as president we updated the Bylaws to strengthen the Conference Committee and expand the number of GLA members involved in conference planning so that the conference would have a more stable foundation.  We also negotiated a new name for our conference and hosted the final COMO Conference which set us up for the first GLC conference the following year.

TW – What was it like to transition from Associate Dean of the Clayton State University Library to a part-time position at the University of North Georgia Library?

CJ – It was great!  No one to supervise!  I would go to work, do my job, and go home stress free!  Seriously, I have thoroughly enjoyed my work at the University of North Georgia (UNG). It has been a great bridge between my career and full retirement.  When I arrived, UNG was working to strengthen its Technical Services Department.  I felt that I was able to make a significant contribution to that effort.  I have worked on several large periodical projects including updating holding information and withdrawing microfilm – as pictured in the accompanying photograph!  My neighbors always seem surprised that I am continuing to work.  I tell them that it is more like a hobby – and it is! I am really enjoying my time at UNG.

TW – Tell us a bit about how Covid-19 changed your work style: Working from home v. onsite.

CJ – It has definitely been a remarkable year. The UNG Library Technical Services Department along with much of the UNG Library staff transitioned to teleworking in March of 2020.  A skeleton staff kept the library open a few hours each week for UNG faculty and students.  In August of 2020 we began a gradual return to work.  Sharing offices was not allowed so we took turns coming into the office. This fall I worked in the office one day each week and teleworked the rest of my hours.  I have felt mostly safe at work.  I think UNG has done a great job making the campus as safe as possible.  Students and staff that I saw were mostly wearing masks and complying with the rules.  With the uptick in cases since December and my age, I plan to telework until I can get the vaccine.  Hopefully that will be soon.

TW – What are your plans for the future?

CJ – My position at UNG is officially “temporary”. I’ll probably work as long as they will let me – or – as long as funding for the position is available and I can still drive to Dahlonega!  After that I might like to volunteer in an area that would help people – maybe a food bank – something like that.  Traveling and having some fun would be good too.

Cathy Jeffrey began her librarian career in cataloging at Georgia State University’s Pullen Library.  In 1977 she was promoted to Head of the Monograph Unit.  She then took time off to raise her family.  By the mid-1980’s Cathy returned to Georgia State as a part time cataloger.

In 1987, she began her long term commitment to the Clayton State University Library. Her responsibilities evolved over time. By 2016, Cathy retired from her position as the Associate Dean of Libraries and Head of Collection and Resource Management at  Clayton State University. These days, Cathy Jeffrey works part time in the Technical Services Department at the University of North Georgia Library (UNG).  Her daughter, Rebecca Hunnicutt, followed in her mom’s professional footsteps and is now a librarian at Georgia Southern University.