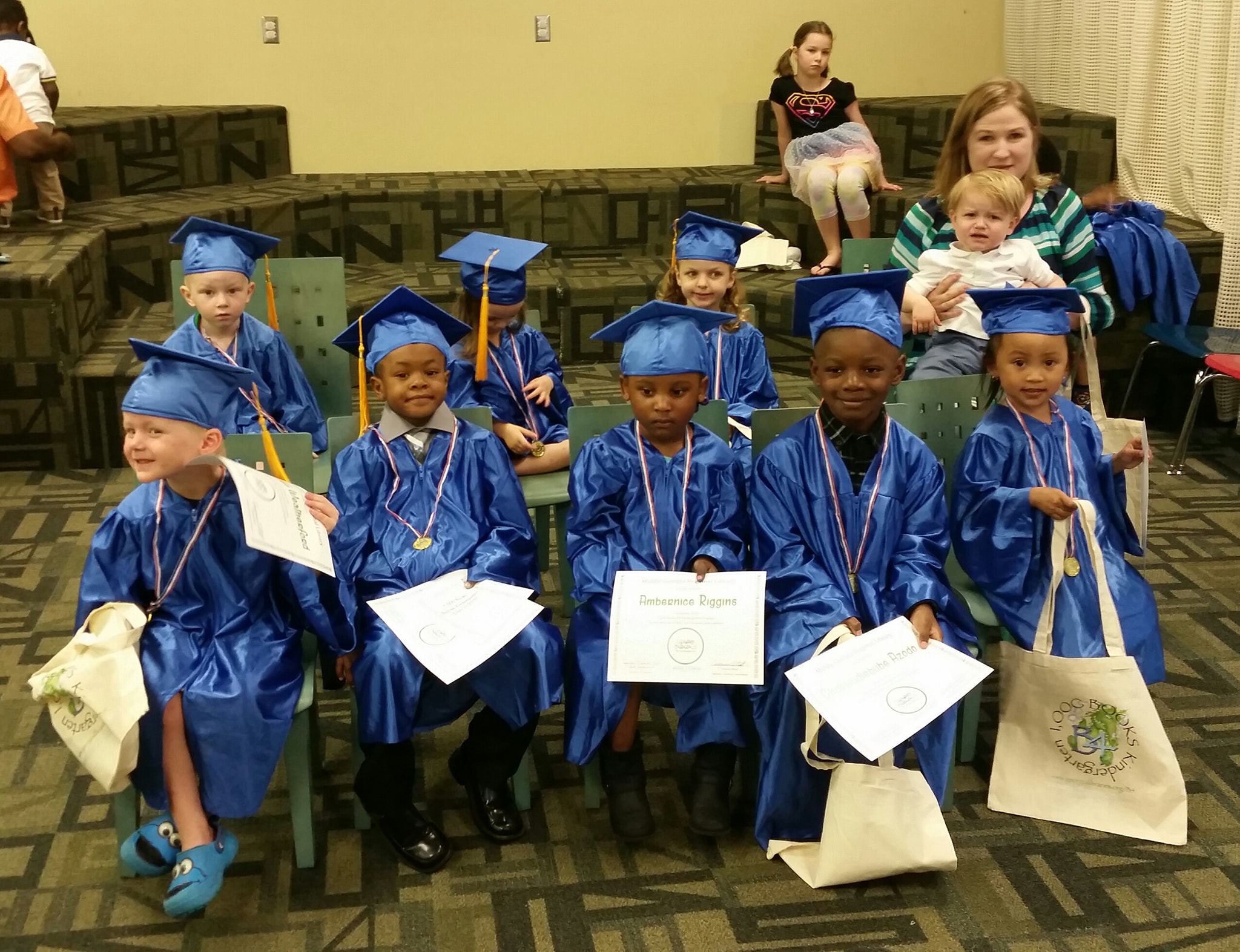 A message of “Oh yes, we’re open!” can be added to the Middle Georgia Regional Library’s tagline of “Oh yes, you can!”  Though a budget crisis threatened to shut down the Bibb County branches of the system last summer, all locations are open and committed to meeting their communities’ information needs through excellent services and materials.  That commitment to service and access prompted The Macon Telegraph newspaper to name the Macon-Bibb library staff the 2018 Person of the Year.

The regional headquarters at Washington Memorial Library (WLM) provides access to leading-edge business resources, robust technology offerings, and internationally known genealogy and archive resources.  Its Business and Nonprofit Center (BANC), funded in part by the Community Foundation of Central Georgia and the James S. and John L. Knight Foundation, is a top-six facility nationally, and the only training-tier public library resource of its kind in Georgia.

WML staff and outside facilitators teach free computer and technology classes nearly every day that cover everything from the typing and computer basics, Microsoft Office, and internet safety to coding and 3D design.  Patrons also have access to publicly available 3D printing services and “Book a Librarian” for advanced reference questions.

Housed on the first floor of WML, the Genealogical and Historical Room and Middle Georgia Archives helped 11,532 people last year.  Over the years, visitors from every state and dozens of countries have conducted genealogical, historical, and archival research at WML.  Researchers have access to one of the most outstanding collections of its kind in the South, with a including items from pre-colonial history, the colonial period, and source material from England, Scotland, Ireland, and Wales.

Washington Memorial Library serves children and families with high-quality ongoing and annual programming.  Around 1,500 children have signed up for 1,000 Books Before Kindergarten (1KB4K), and over 50 of them have completed the program.  In addition to traditional programming such as story times, the children’s department offers a wealth of cultural, hands-on, and STEAM programming.    The “Around the World in a Year of Stories” series was created in partnership with Mercer University to teach children about global cultures through engaging programs, and a little learners study STEAM concepts through monthly art history programs.

The library partners with the Bibb County School District for “The Art of Reading,” a signature event in which children in Pre-K through 12th grade submit original works of art inspired by books.  Last year saw nearly 100 submissions from children of all ages.

The Library Without Walls (Library WoW) program expanded in the past year to serve over 3,000 community members.  In an effort to reach out to underserved communities, Community Engagement Coordinator Saul Hernandez brings resume workshops, story times, computer classes, and more to senior living, farmers’ markets, the health department, and other non-traditional venues.

Macon-Bibb Libraries collaborated with the Community Foundation of Central Georgia to host 22 tables for On the Table Macon in October 2018.  On the Table Macon encourages people from diverse backgrounds to share a meal and have meaningful conversations about topics that are important to the community.  Around 175 people engaged with the library’s tables about topics including Combating Poverty, Promoting Literacy, Accessibility Issues, and Educational Concerns.  Perhaps the most impactful table was “Stranger in a Strange Land,” which was hosted at the Lanford Library. The library switched signage to Spanish, greeted participants in Spanish, and distributed instructions in Spanish. The event simulated the experience of an immigrant family as they navigate resources in our community. Community leaders including representatives from the court system, the district attorney’s office, tourism, healthcare, and the school system attended. This meeting started valuable conversations, including families expressing anxiety at having to wait 20 minutes for Emergency Management instructions to be translated into Spanish.

The past year has also been one of major staffing changes at the Middle Georgia Libraries.  Long-time staffer James O’Neal took on the role of Head of Public Services, Denita Thomas became Affiliate Services Coordinator, Melanie Duncan became Head of Collections and Acquisitions, and Mary Riggins took over as Book Purchasing Agent.  Lauren Mullins took over as Head of Washington Memorial Library, Dean Maddox became Lanford Branch Librarian, Micah Newson joined the system as Head of Reference for Washington Memorial Library, Tim Spishock became the Technology Librarian, and Jeanne Peloquin came on board as Marketing Coordinator.

The Bibb County Libraries hosted over 362,000 patron visits in 2018, with over 62,500 cardholders circulating nearly half-a-million items.

MGRL is a six-county, thirteen-branch system that serves a population of approximately 225,000.  In addition to Bibb County, regional members include Crawford, Jones, Macon, Twiggs, and Wilkinson Counties.